A Message from the band:
"Another Year Of Disaster is our debut album that we released back in 2009. Being heavily influenced by bands like Funeral For A Friend, Life In Your Way and Secret Lives! Of The Freemasons we created an album fully loaded with guitar hooks, dynamic build-ups and party anthems, that we still today see and hear people sing along too, which is amazing.

Still albums lives a life of its own you know and this one have had a huge impact on our careers. There's been some ridiculous numbers on both physical sales and digital streams which could never imagine while writing the album. We are nothing but super proud of what we did back in the days.

To celebrate the ten year anniversary we will re-release this album on vinyl, completely remastered and it will ofcourse also be available on all streaming platforms etc.

However, the celebration doesn't stop there. We will also host two mini-festivals in Stockholm and Gothenburg with loads of bands to throw a big ass party in the honor of the album. We promise you two very special nights where everything started back in the days, in Sweden.

Come dance away another year of disaster!
//Robert & the rest of Adept" 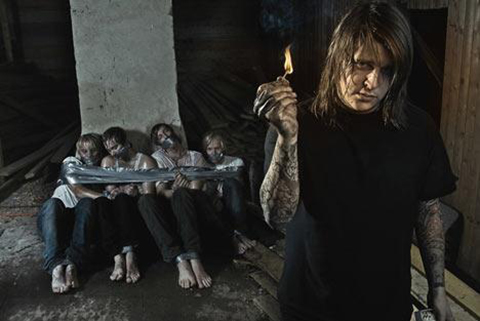 ANOTHER YEAR OF DISASTER (2009)
Tracklisting:
1. Business Of Living
2. Shark! Shark! Shark!
3. Sound The Alarm
4. Atleast Give Me My Dreams Back, You Neglient Whore!
5. Caution! Boys Night Out
6. Ballad Of Planet Earth
7. Let's Celebrate, Gorgeous (You Know Whose Party This Is)
8. Grow Up, Peter Pan
9. An Era of Treachery
10. Everything Dies 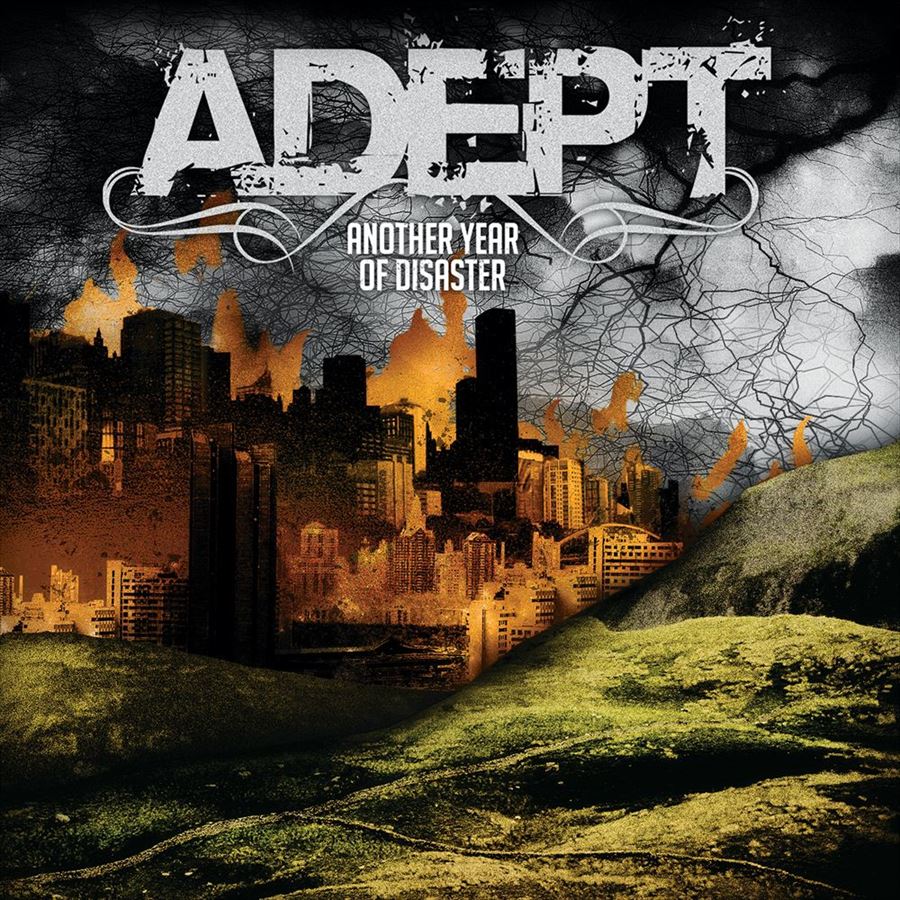 Stay tuned for the remastered anniversary edition on 2019-02-01.

"AT LEAST GIVE MY DREAMS BACK, YOU NEGLIENT WHORE!"